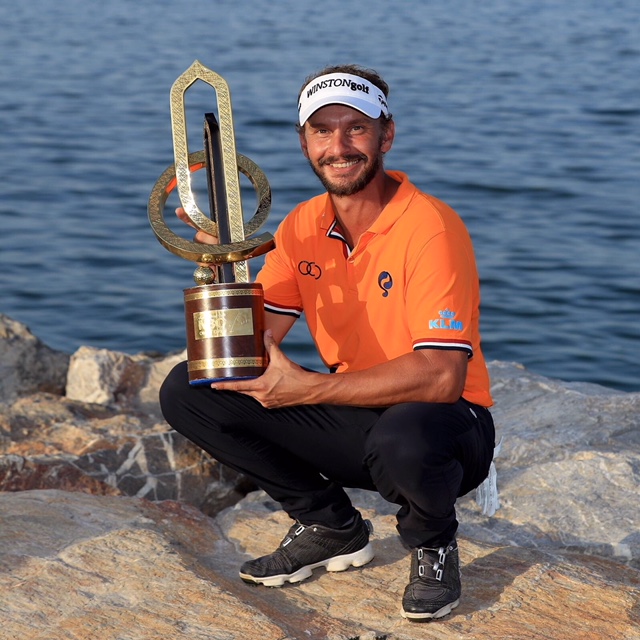 The 32-year-old Dutchman shot a 4-under 68 to finish on 16-under 272, two shots ahead of his friend, England’s Chris Wood (69). It was Luiten’s sixth European Tour title and the first since the 2016 KLM Open. Frenchman Julien Guerrier (71) virtually assured that he would not have to go to qualifying school for the 12th time with a third-place finish after a 13-under 275.

Luiten started with three birdies in his first four holes, but bogeys on the seventh and eighth set him back. On the back nine, he made three birdies, including a key one on the 16th, where he made a 30-foot putt.