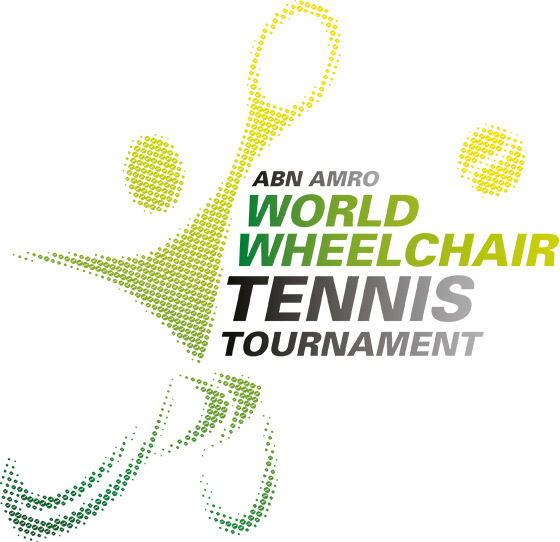 The best players in the world of Wheelchair Tennis are playing during the 10th edition of the ABN AMRO World Wheelchair Tennis Tournament, which is being held simultaneously with the ATP tournament in Rotterdam Ahoy.

For the jubilee edition, Tournament Director Esther Vergeer can count on an amazing field of players. “All four Grand Slam winners are present and actually we can say that the best twelve players in the world will be present in Rotterdam”, says Vergeer.

Esther Vergeer: “The field of players proves that we have been really successful in 10 years time. The players think it’s great to be present at the tournament due to the fact that so many people are watching the matches. It is also one of the few completely integrated tournaments, which creates a special atmosphere. “